Maidenhead Heritage Centre has recently played host to Ibraheem Ali, a Year 12 student on work experience from nearby Desborough College.

Ibraheem writes “Having an affinity for history and culture, I decided to spend my work experience week working at the heritage centre, in whatever position was readily available.”

After some discussion between the Curator and Education Officer, it was decided this would be the perfect opportunity to tackle the stash of curatorial crates that had entered the museum collection a few months ago. 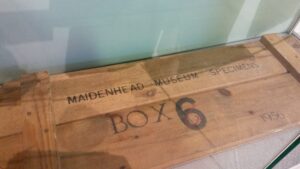 The six wooden crates contain archaeological material from Maidenhead’s past, including flints, bones and  large quantity of Roman pottery shards. However, these artefacts had remained in the crates untouched since 1956, when they were packed away by the Heritage Centre’s predecessor, the Maidenhead Museum. Following the Museum’s closure a few years later, the crates passed into storage with the Royal Borough collection, before returning to Maidenhead this year.

Ibraheem was tasked with carrying out an “audit” of the artefacts: “I found myself sifting through boxes of artefacts presented to the museum that had been gathering dust since the 1950’s. I had been given a broad description and demonstration of how a typical audit is carried out, what followed was a wash rinse and repeat cycle of carrying the boxes, organising what they contained, labelling their items, listing of misplaced or absent pieces and photographing them for the museum’s catalogue.” 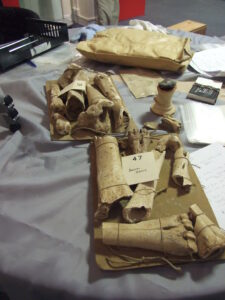 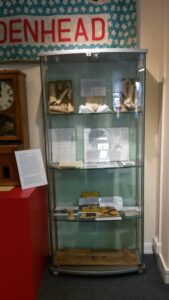 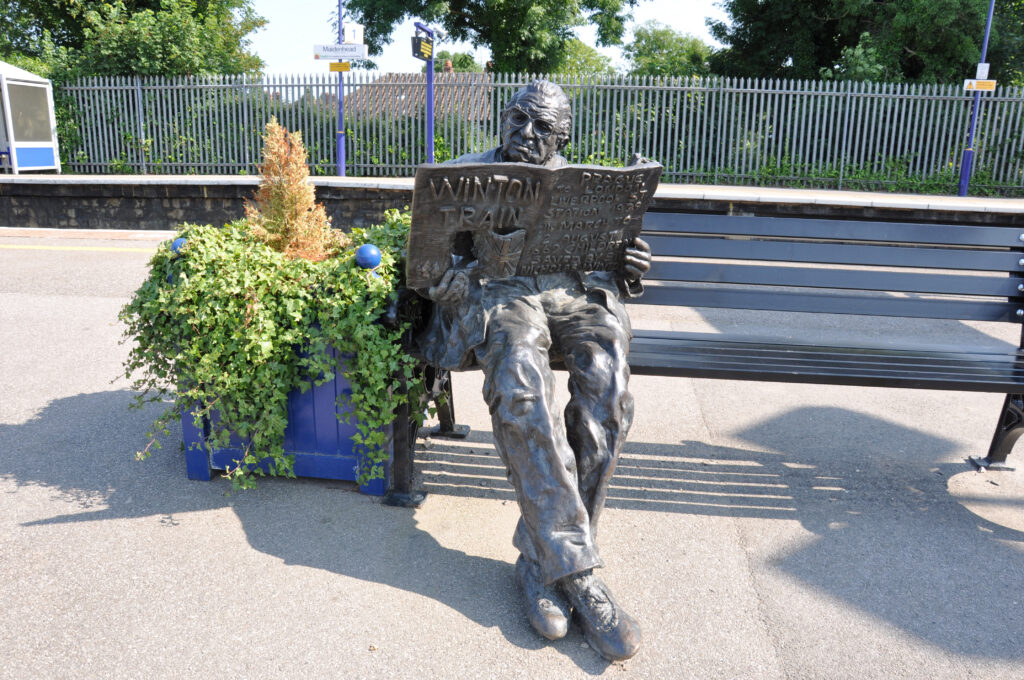