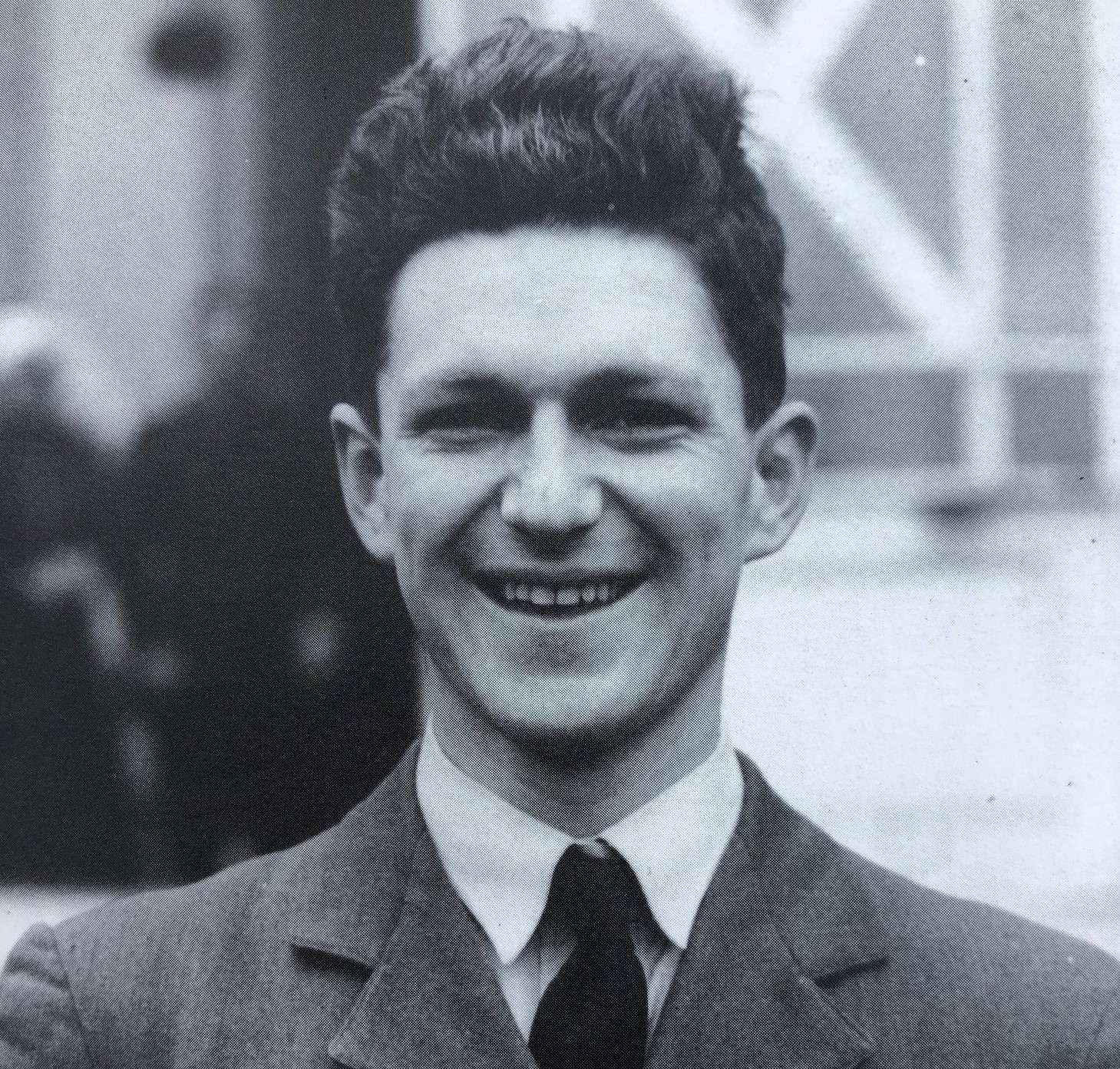 Sunday 16th August is the 80th anniversary of an aerial battle which earned Maidenhead trained pilot James Nicholson the Victoria Cross. He was the only Battle of Britain pilot and the only RAF Fighter Command pilot to win the VC during World War II.

In 1936 Nicholson had carried out his initial training at the de Havilland School of Flying White Waltham airfield – so Maidenhead can claim a proprietorial interest is his RAF career.  His instructor Carrol had sent him solo after 11 hrs on Tiger Moth trainers. After 24 hours solo his proficiency rating was ‘average – no special faults’, giving no hint of what was to come.

He joined his first squadron in August 1937, flying Gladiator biplane fighters, hardly cutting edge technology! But soon he was flying Spitfires and then Hurricanes. In August 1940 Nicholson was flying Hurricanes with 249 Squadron from RAF Boscombe Down near Salisbury, to beef up the defences on the south coast during the Battle of Britain.  On 16th August, on patrol over the New Forest he spotted three JU.88 in the direction of Gosport and was detailed to engage.  But a squadron of Spitfires got there first.  Climbing to rejoin his own squadron, he and 2 colleagues were bounced by German fighters. The following words are a transcript from a BBC interview he gave.  ‘I heard four bangs, the loudest I had ever heard. Four cannon shells from a Me.110 hit my machine. The first shell tore through the hood of the cockpit, sending splinters into my left eye. The second hit the spare petrol tank, setting it on fire, and the third crashed into the cockpit and tore off my right trouser leg. The fourth shell struck the back of my left shoe, making quite a mess of my foot.  I dived away to the left in order to avoid further enemy action, and was thinking of abandoning the aircraft when suddenly a Me.110 whizzed underneath me.  Fortunately no damage to my windscreen and foresights, so I began to chase the 110, setting everything for a fight. When he was in range I pressed the gun-button… both of us must have been doing about 400 as we went down together in a dive.  First he turned left, then right, then left again, finally turning right.  I knew I was scoring hots all the time I was firing, but by this time it was pretty hot in the cockpit from the effect of the burst petrol tank.

I remember once looking at my left hand which was keeping the throttle open, it seemed to be on fire itself and I could see the skin peeling off it yet could feel little pain.  Well I gave the hun all I had and the last I saw of him he was going down…’

Nicholson baled out at around 12-15000 ft.  On his descent he saw the knuckles showing through the burns on his left hand, and blood oozing through shoelaces on his left shoe and his right hand also burned.  He tried his limbs and discovered they all worked. Just before he landed in a field in a suburb of Southampton an enthusiastic individual loosed off both barrels of a 12-bore into his buttocks!  When he arrived in hospital his condition was critical and he was given 24 hours to live.  But he survived, though he was not cleared to resume even ground duties for 6 months.

Fully recovered by 1941, Nicholson was posted to India in 1942. Between August 1943 and August 1944 he was a squadron leader and commanding officer of No. 27 Squadron, flying Bristol Beaufighters over Burma. During this time he was awarded the Distinguished Flying Cross.

As a Wing Commander, Nicholson was killed on 2 May 1945 when a RAF B-24 Liberator from 355 Squadron, in which he was flying as an observer, caught fire and crashed into the Bay of Bengal. His body was not recovered.