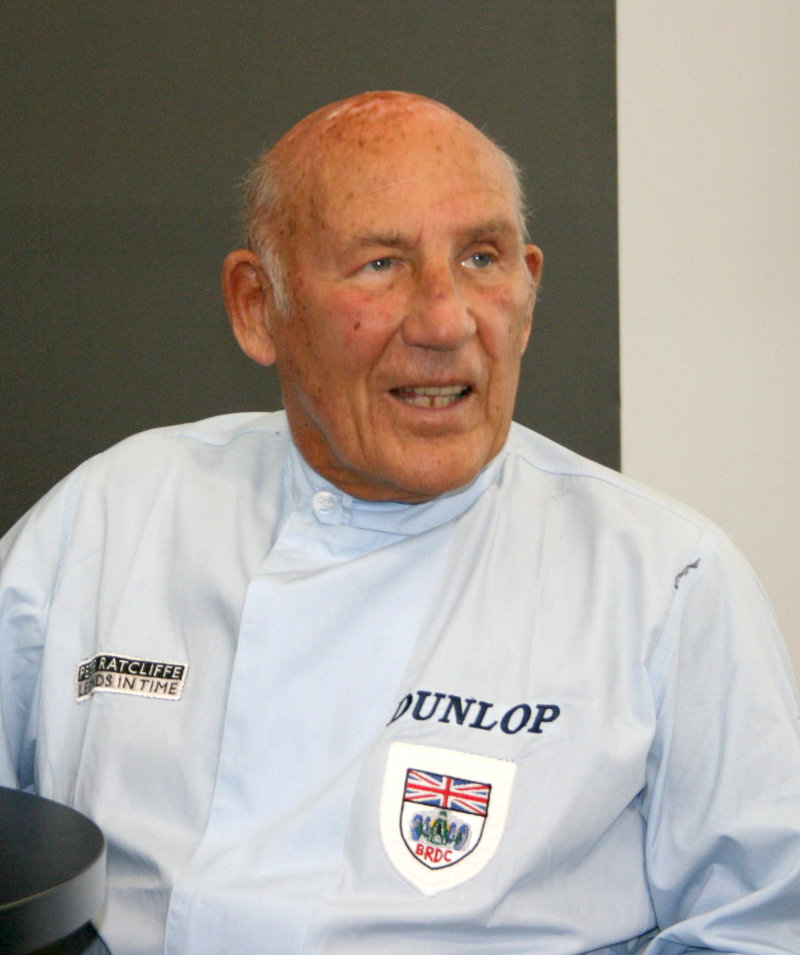 Stirling Moss, a local boy from Bray, has been described as the best driver never to win the world championship.

Stirling Moss came from a racing family. Both his parents were successful racers – Alfred raced at Brooklands and Indianapolis, and Aileen won the 1936 Ladies Expert Trials. His sister, Pat Moss-Carlsson, was a noted horsewoman and rally driver.

In 1938 Alfred bought his son, then aged 9, an Austin 7, and the seed was sown for his racing career. Stirling’s parents would have preferred him to follow a more academic profession – Alfred was a dentist – but the young racing driver would not be deterred. From his home in Long White Cloud, Monkey Island Lane at Bray, he was a well-known sight as he sped through the village, honing his racing skills. By the age of 20 he was racing competitively and went on to become one of the top racing drivers of the 20th Century.

When Tony Vandervell moved his bearings factory to Maidenhead, he built a racing car called the Vanwall Special. Stirling signed up to drive this in 1957 and in 1958 the Vanwall team won six of the nine rounds of the World Championship.

On Easter Monday in 1962, a near-fatal accident at Goodwood brought Stirling’s career to an end. He recovered slowly at the Atkinson Morley hospital, but was never strong enough to take his place among the top racing legends of the day. Although he won 16 Grand Prix races, he never quite made it to world champion, finishing runner-up on four occasions.