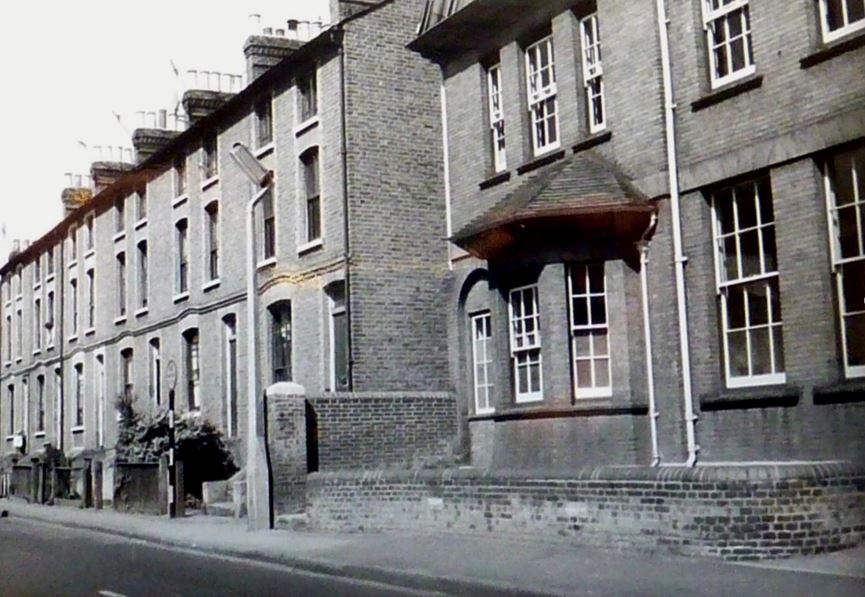 These photographs are part of a collection believed to have been taken by Gordon Slater, Chairman of Maidenhead Civic Society, in 1964.

Gordon travelled around Maidenhead and its environs on his motorbike, stopping to take pictures of whatever interested him, and carefully writing details on the back of each print. Many of the photographs have later notes added when the buildings were demolished, changed or new buildings replaced them. The result is not just a snapshot of Maidenhead in 1964 but an archival record of change.

We’ve added some questions to many of the pictures – just for a bit of fun – to see what you can remember.
Let us know if any of the details appear to be incorrect.

The photographs are marked “GS” but are not definitively by Gordon Slater, He was newly retired in 1964 and was a founder member of the Civic Society from 1960. 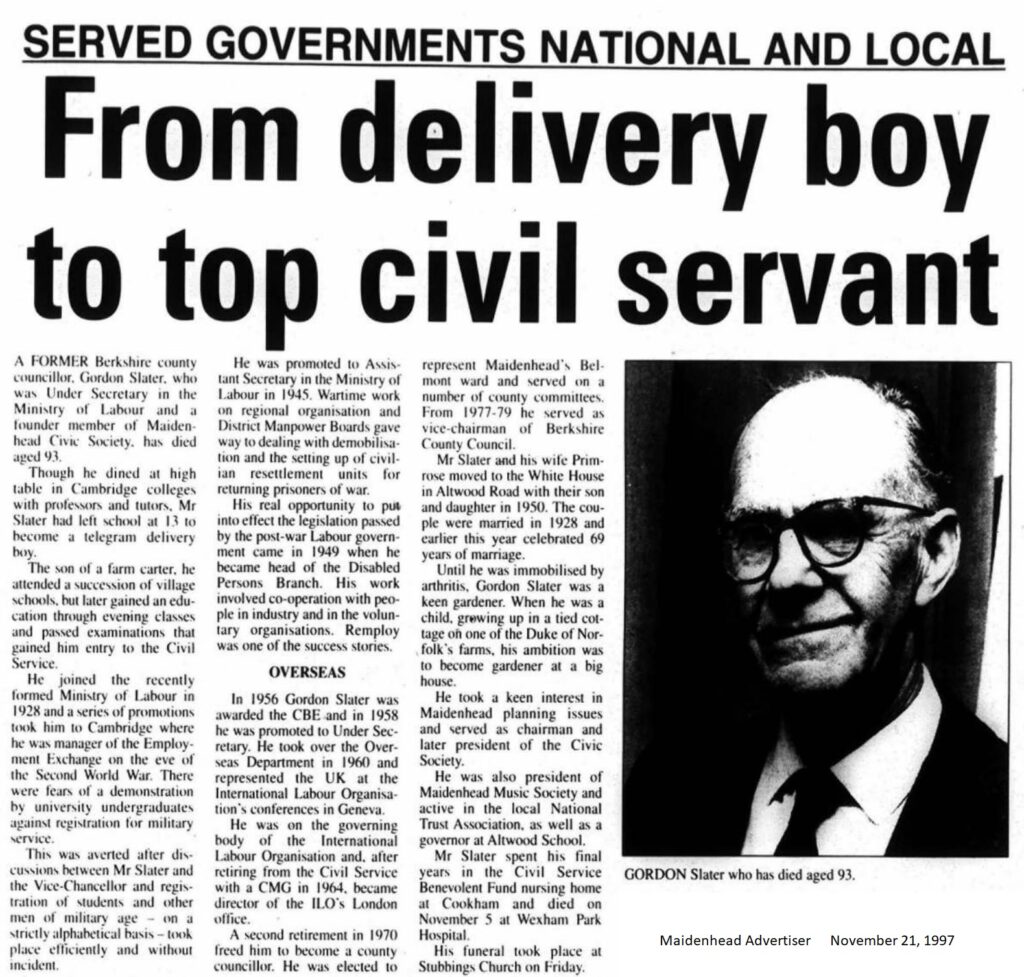