Today, the 1st May 2020, would have been Roy’s 94th birthday but sadly he died from a fall at his home in Malvern Road on Saturday. Many who knew him will remember his incredible memory, his anecdotes, his knowledge of Maidenhead where he had been born and educated, and where he had lived for all of his life, all of which he was happy to share with an honesty, integrity and enthusiasm that were as welcome as they were infectious. He was determined to find out the truth with rigorous scholarship, and was always delighted to find the answer to a problem or a mystery that had been baffling him for many years. His discovery of the Ancestry website proved to be a revelation and a source of much pleasure as he compiled our family trees going back to the sixteenth century. He was pleased that we were ‘locals’!

Leaving Gordon Road School at the age of 14, Roy recounted that the locals were educated in the morning, and the evacuees in the afternoon, and so he only really received half an education! Despite his colour blindness he trained as an electrician, and built his own radio and television.

His mind was as active at 93 as it had been at 73 or 53, and rarely if ever did you see Roy walk with a stick despite his age. He was the oldest and an active member of his exercise class organised by THROB (The Heart Rehabilitation Organisation of Berkshire), and he will be sadly missed by all those who participated in that group.

The Heritage Centre was something very special to Roy, not only for the ways in which he personally could contribute to the recording of Maidenhead’s history of which he was a part, but also for the helpful and supportive folk who are involved with the Centre, valuing most especially their friendship and their love.

One of the highlights in recent years for Roy was the Christmas lunch, organised by the town, and which the then Prime Minister, Theresa May, attended in her role as the town’s Member of Parliament. To be introduced to her and shake her hand gave him enormous pleasure and pride.

Roy will be remembered as a kind, straight-forward, modest man whose care, enthusiasm and determination are an example to us all. We shall treasure our memories of a dear friend who will be greatly missed. 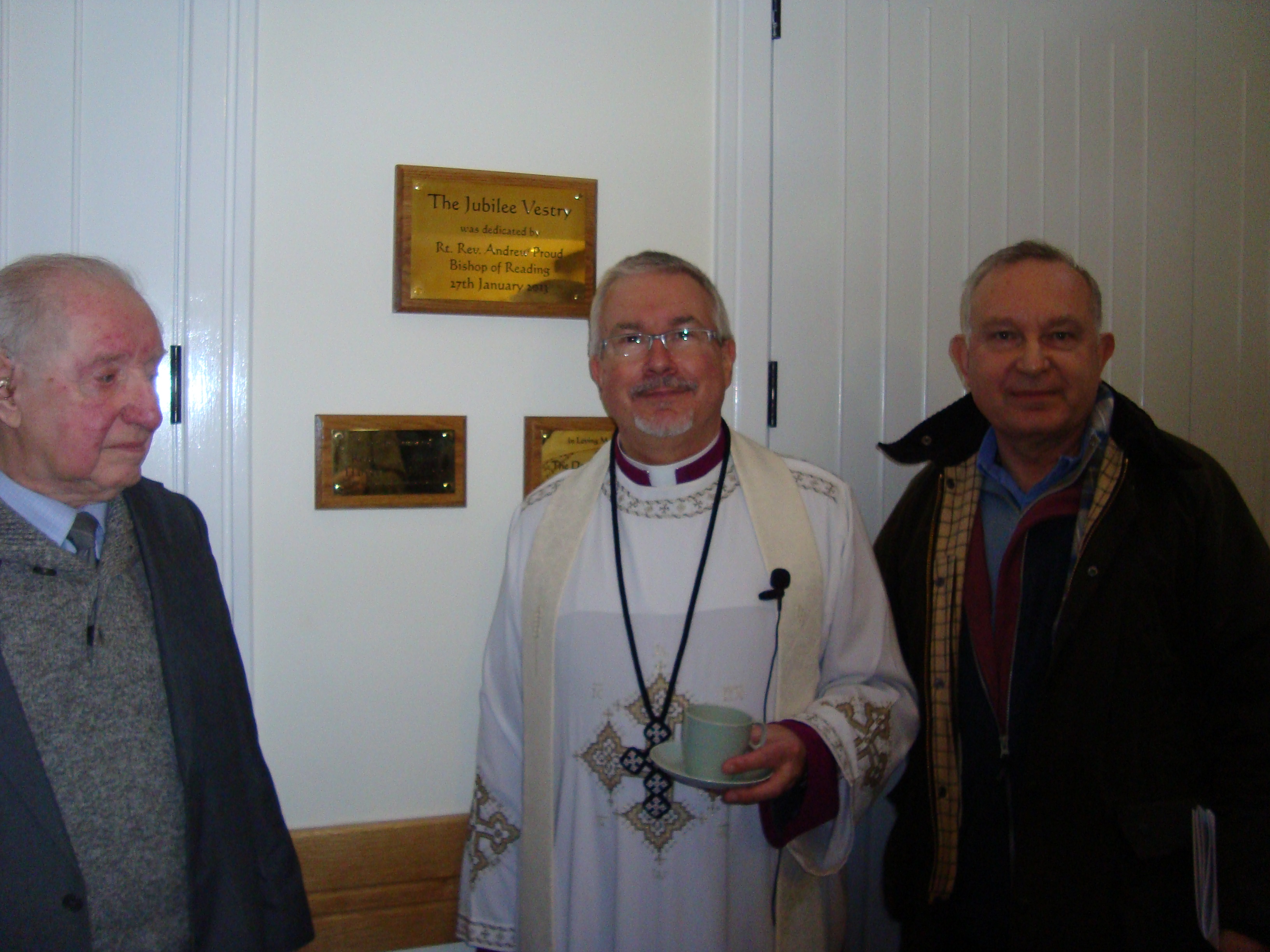 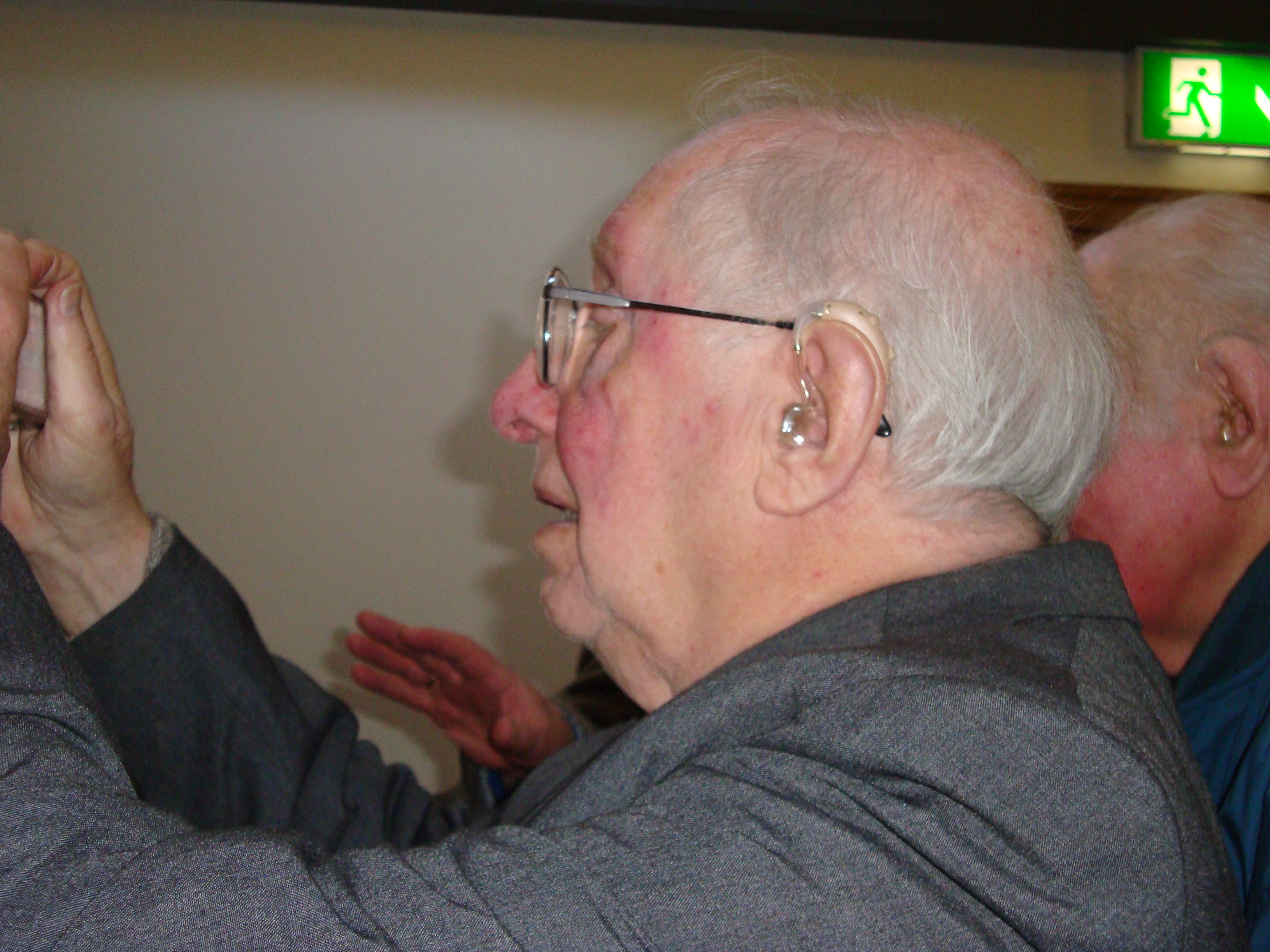 Roy Almond (left), the Bishop of Reading (middle) and David Boulton (right) at the dedication of the extension to Cookham Dean Church where Roy’s great grandmother is buried.