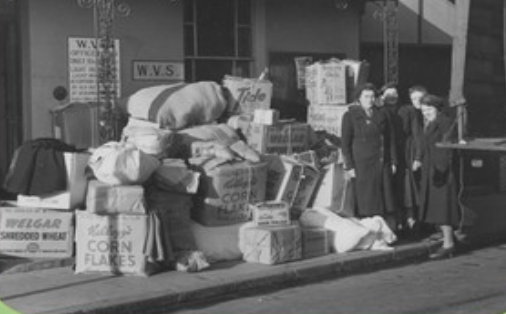 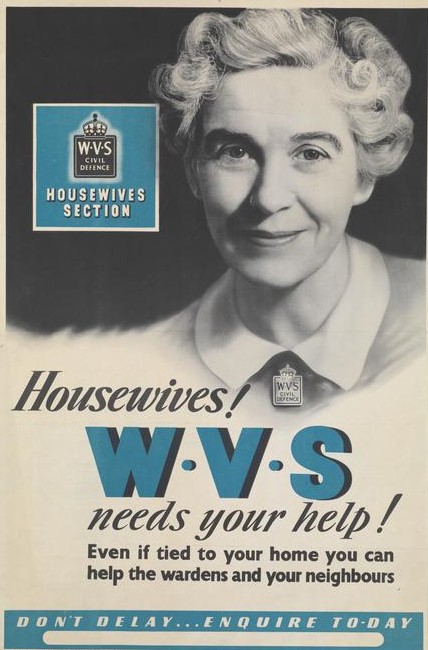 In 1937 Britain introduced Air Raid Precautions (ARP) because of the threat of aerial bombing.

Stella Isaacs, Marchioness of Reading, set up the Women’s Voluntary Service (WVS) in 1938 to recruit women to help with ARP.

The role of the WVS soon expanded to take on wider social care and its work continues today as The Royal Voluntary Service.

Although the Women’s Voluntary Service had taken on a range of social welfare responsibilities during the Second World War, its original function to aid Civil Defence was renewed when the Civil Defence Corps was formed in 1949 in response to the threat of nuclear war. The WVS formed the ‘One-in-Five Committee’ in July 1955 to administer a scheme to make 20% of Britain’s women aware of what to do in case of nuclear war. The expectation was that they would pass on information to their families, friends and neighbours. This information pack was produced to reinforce the WVS talks programme. Further information about the WVS Civil Defence Role can be found here.