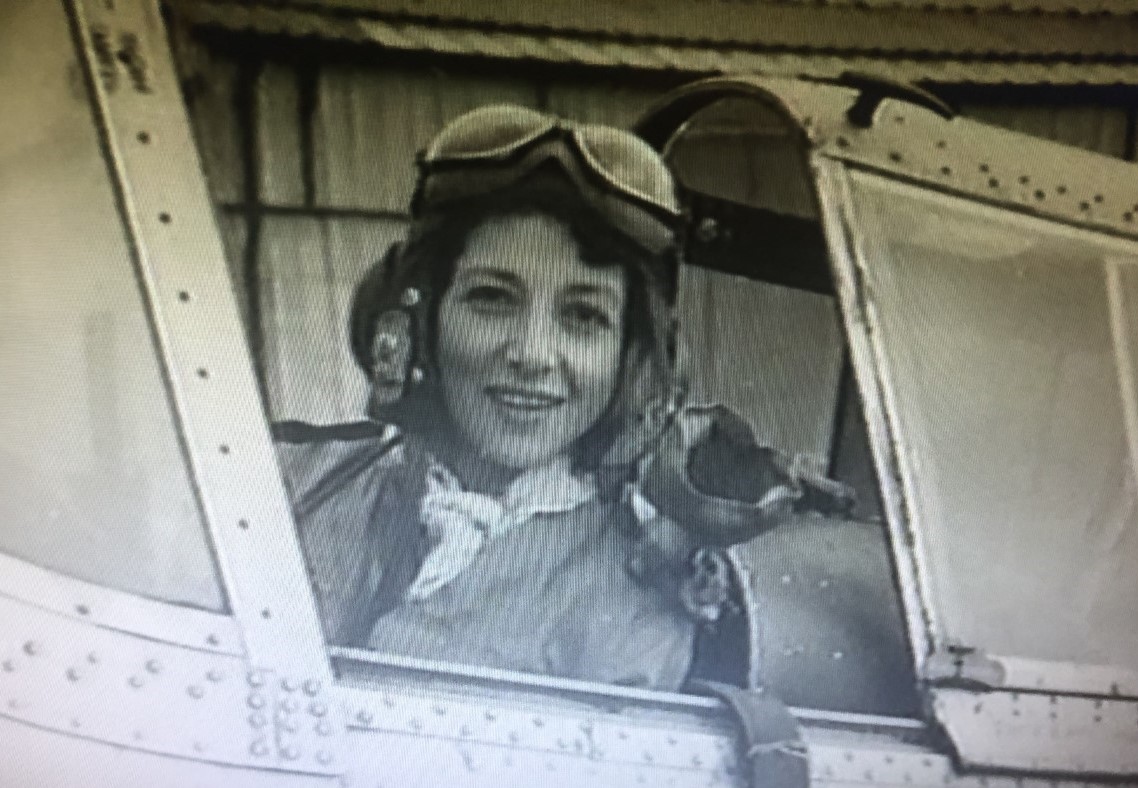 Support the Heritage Centre by purchasing your local history books and Air Transport Auxiliary-related aviation books from our online shop. Gifts, prints and cards are available for purchase at the Centre.

Please don’t hesitate to contact us if you cannot find a specific item.

UK shipping: A shipping charge of £3.75 applies to one or more items, unless it is priced inclusively.

Tues May 25 at 7pm  THE THAMES FROM THE COTSWOLDS TO READING   Richard Poad continues his exploration of the Thames by looking at the ‘top of the Thames’ from its source to Oxford and on to Reading, with another selection of colourful slides to illustrate his voyage.

Weds June 9 at 7pm  GOD SAVE THE QUEEN! ROYAL VISITS TO MAIDENHEAD.  Just days before The Queen’s official birthday, we look back at the many visits to Maidenhead and the surrounding villages by the Queen, Prince Philip and other members of the royal family. Pure nostalgia!

Weds June 16 at 7pm   MORE AIRCRAFT OF ATA   Robert Cooper examines more of the 147 aircraft types from by Air Transport Auxiliary pilots, some good, some bad and some just plain ugly!

Weds July 7 at 7pm   MAIDENHEAD AND THE OLYMPIC AND PARALYMPIC GAMES   With the Tokyo Olympics due to start on July 23rd, Richard Poad looks at the involvement of Maidenhead athletes from Lord Desborough arranging the 1908 London games almost single handed to the present day.  Be inspired!

Read more details about the Spitfire simulator and make your booking here. 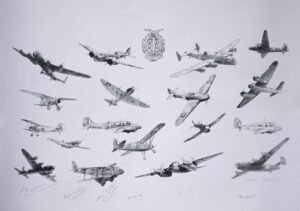 A limited edition print of aircraft flown by the Air Transport Auxiliary during the Second World War. Sent in a poster tube. 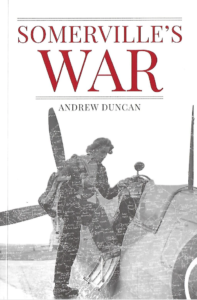 This tale of deception, betrayal and romance  links a feisty ATA pilot, her boring boyfriend, an enigmatic Pole hellbent on vengeance and a treacherous master spy.  The action starts in the bucolic New Forest and unfolds between the SOE school for spies, the skies above southern England and occupied Normandy.  The life and death climax will have you on the edge of your seat.  Note: the author’s mother was an ATA pilot and he captures the ATA life very well.

Brief Glory: The story of the Air Transport Auxiliary 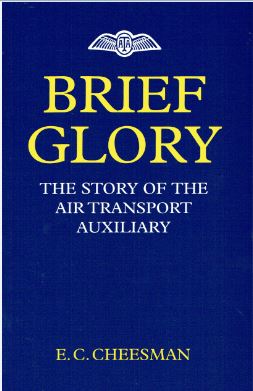 Re-printed exclusively by the Maidenhead Heritage Trust. First published in 1946 and reprinted in 2012.

“The men and women of Air Transport Auxiliary were civilians in uniform who played a soldier’s part in the Battle of Britain and who performed, throughout the war, a task of supreme importance to the R.A.F.
They brought the airplanes to the squadrons. In foul weather and fair, by night and day, they kept the ferry moving.” The Right Hon. The Lord Beaverbrook.

As told to Melody Foreman 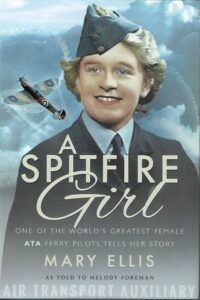 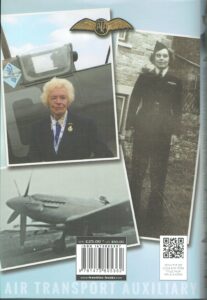 In this biography the woman who kept in the background during her ATA years and left the glamour of publicity to her colleagues, finally she reveals all about her action-packed career which spans almost a century of aviation, and her love for the skies which, even in her nineties, never falters.
From Tiger Moths to Hurricanes and Spitfires, from Wellington Bombers to post-war jets, Mary’s desire to take to the skies has never faltered. 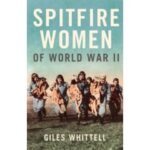 This is the incredible true story of a wartime sisterhood of women pilots: a group of courageous pioneers who took exceptional risks to fly Spitfires, Hurricanes and Lancasters to the frontline airfields of World War II.

The women pilots of Air Transport Auxiliary came from all countries and backgrounds. Although not allowed into combat, they demonstrated astonishing bravery in their supporting role: flying unarmed, without radios or instruments, and at the mercy of the weather and enemy aircraft, they delivered battle-ready planes to their male counterparts, the fighter pilots of the RAF. The story of these remarkable women pilots – among them Amy Johnson and Lettice Curtis –is a riveting account of women in wartime, and a fitting tribute to their courage, skill and sacrifice.

A pioneering aviator and advocate of women’s equality, Amelia Earhart was, and continues to be, an inspiration to people the world over. 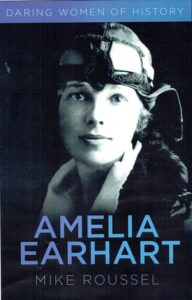 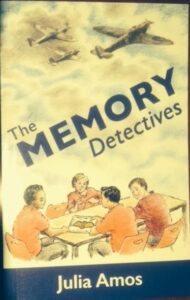 For 8-10 year olds.  When dementia strikes an elderly lady, four young friends succeed in unlocking the secrets of her past. An exquisitely touching story about a little known part of World War 2 history. Spoiler alert: The ATA figures largely.

The line from London to Maidenhead was opened in 1838 and, by March 1840, the railway had reached Reading. By December, the workmen were out of Berkshire and driving west. The whole line through to Bristol was completed on 30th June 1841. 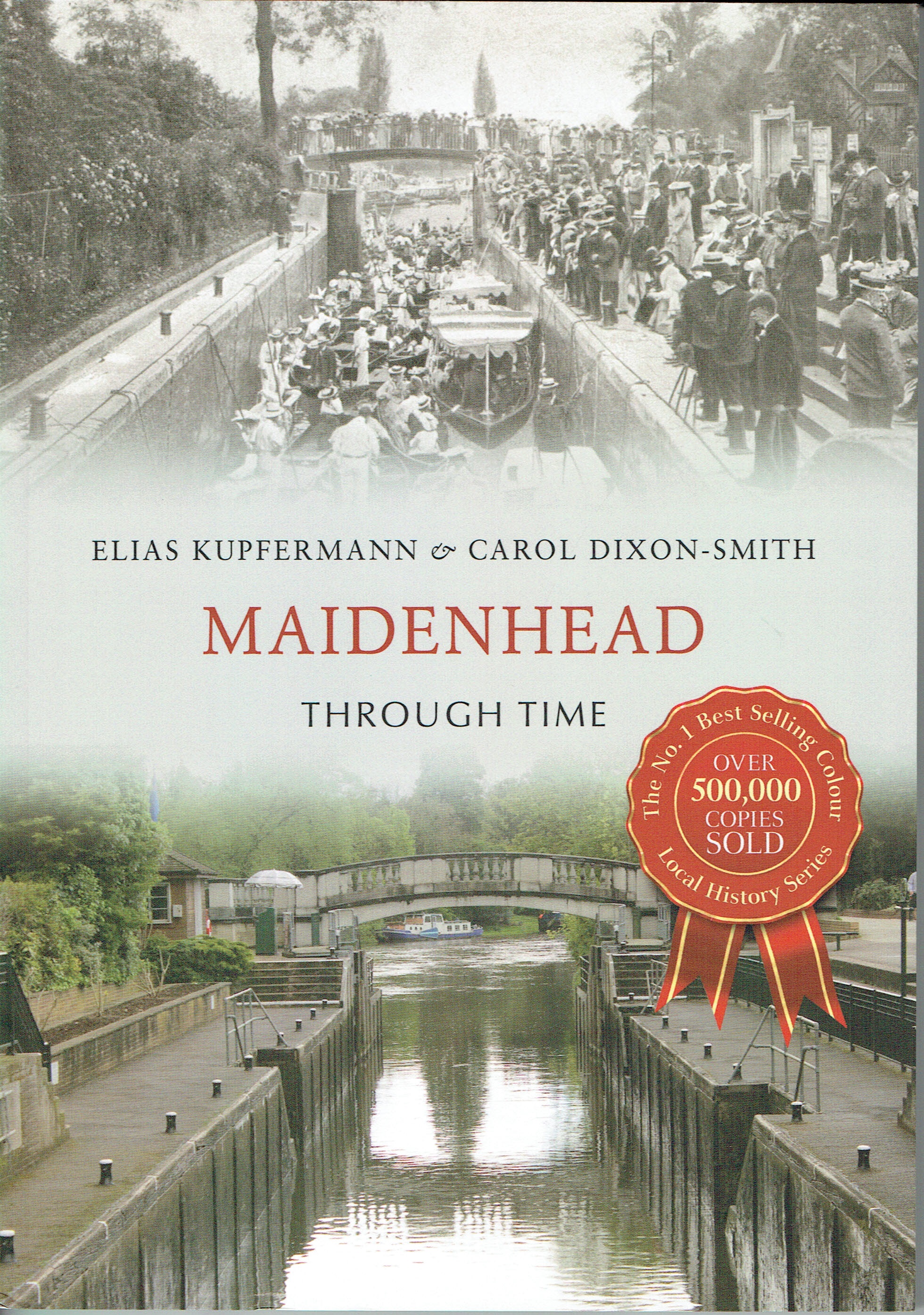 Maidenhead lies on the west bank of the River Thames and form part of the county of Berkshire. One of the largest settlements in the area, Maidenhead has a rich and fascinating history. Recorded as Ellington in the Domesday Book, the town’s present name refers to the ‘new warf’ or ‘Maiden Hythe’, on the riverside. Upon the coming of the Great Western Railway, the town underwent significant expansion. Today, Maidenhead is a thriving town with a population of 78,000 people. The photographs in this book traces some of the many ways in which Maidenhead has changed and developed over the last century. 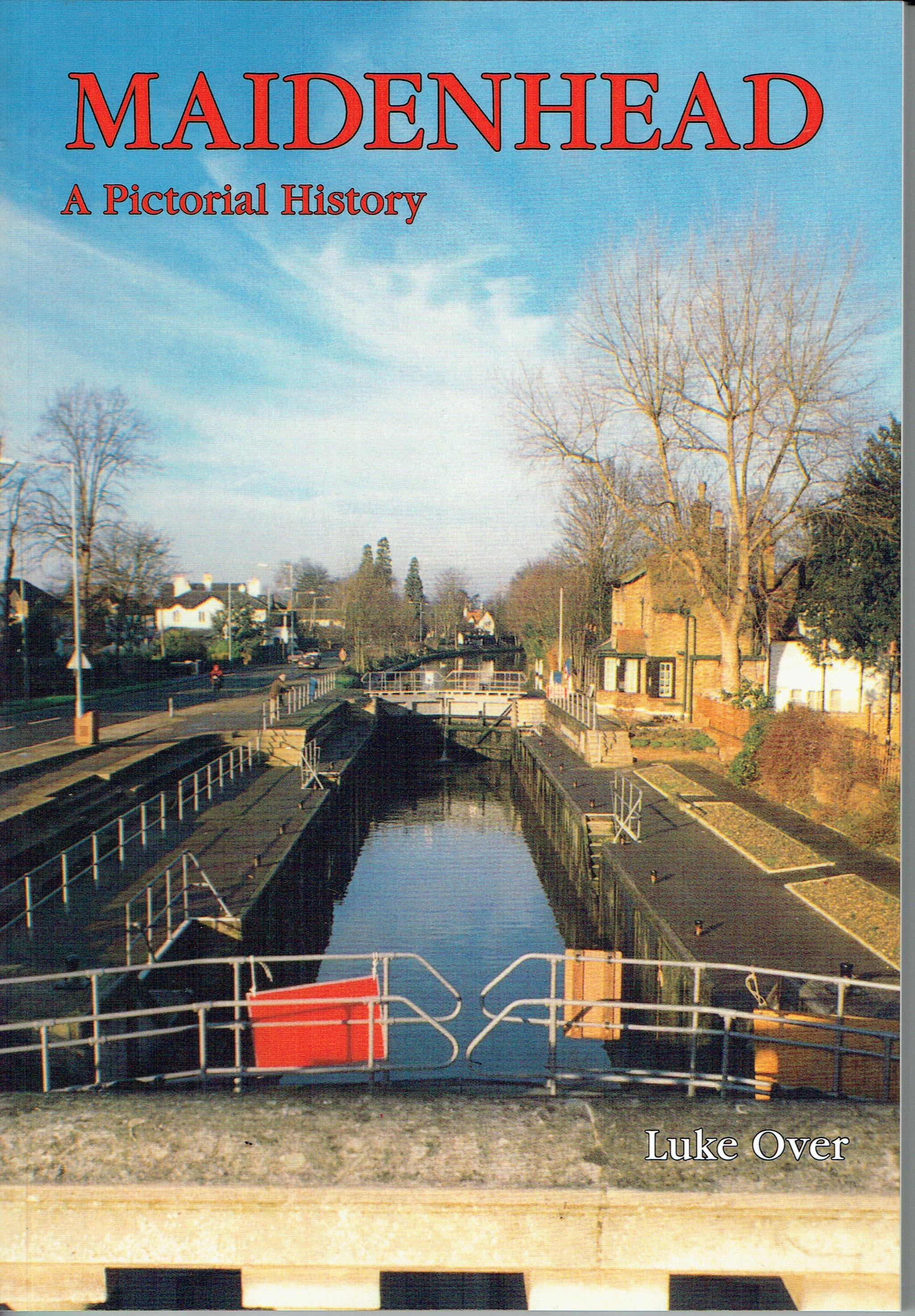 This book is full of fascinating black and white photographs from years gone by of the town
About the author (1931 to 2015) Luke Over was a research historian and an historical journalist. He studied archaeology at London University and for 25 years worked on and directed excavations in various parts of the country, but mainly for his native Berkshire. He was born and educated in Maidenhead, where he was regarded as the local historian. He contributed some 90 major articles on local history to The Maidenhead Advertiser, and wrote many books and booklets on aspects of the area including his popular Story of Maidenhead (1984). He also produced numerous journal and magazine articles, reports, short stories, plays, and librettos for five three-act musicals. His other interests were ornithology and drama. 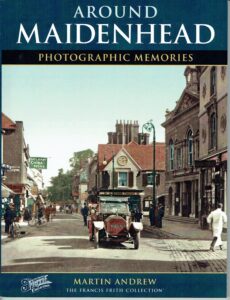 A County, Town and Theme book illustrated with photographs from the world-famous Francis Frith Collection.

Written and compiled by Burnham Historians 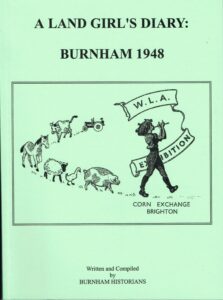 The work of the Women’s Land Army during and after the Second World War received little official recognition. In 1948, in Burnham, Buckinghamshire the Burnham Grove Estate benefited from the help of several girls, one of whom recorded her daily work and leisure activities. Doreen’s diaries have been reproduced in full together with background information about the Women’s Land Army, the Clifton-Brown Estate where she worked, and the Burnham area in 1948.

If it’s Not Impossible…

The life of Sir Nicholas Winton by Barbara Winton 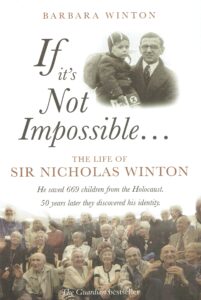 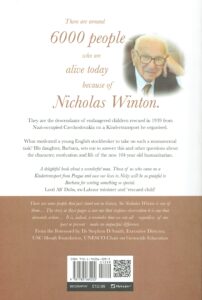 He saved 669 children from the Holocaust. 50 years later they discovered his identity. There are around 6000 people who are alive today because of Nicholas Winton. 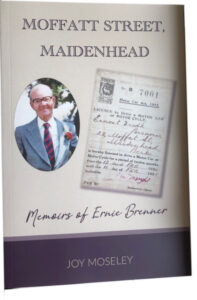 This book has been compiled by Joy Molesey, who was born and brought up in Maidenhead. Her grandfather Ernie Brenner, born in 1904, grew up in Moffatt Street in the shadow of the Nicholsons Brewery which once dominated the centre of Maidenhead. The street vanished when the shopping precinct replaced the brewery buildings.